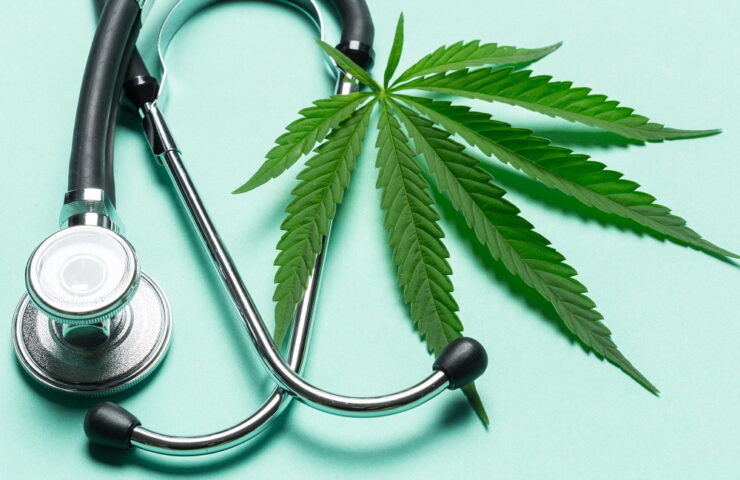 CANNABIS DISPENSARIES VS. PHARMACIES: IS THERE A DIFFERENCE?

Recreational marijuana users in California can find what they are looking for at any licensed dispensary. If you want to purchase cannabis in Utah, you have to possess a valid medical cannabis card. Moreover, you can only purchase product from a licensed pharmacy. The question is this: is there any real difference between a dispensary and a pharmacy? The answer depends on who you ask.

Differences in terms are largely attributed to differences in attitudes. Understanding the mindset of Utah legislators makes clear why they insist on using terms like ‘cannabis’ and ‘pharmacy’ rather than ‘marijuana’ and ‘dispensary’. Likewise, California’s laid-back attitude exemplifies a willingness to embrace those terms that Utah rejects.

In a practical sense, the only real difference between a marijuana dispensary and a medical cannabis pharmacy boils down to semantics. As painful as that may sound in the ears of Utah lawmakers, it is nonetheless the truth.

Deseret Wellness, in Provo, is one of only four licensed medical cannabis pharmacies in Utah. The company insists that the terms ‘cannabis’ and ‘pharmacy’ be used in all of their marketing and content creation efforts. They do not allow the use of ‘marijuana’ and ‘dispensary’.

Their reasons are quite simple. In short, Deseret Wellness ownership wants to stay on regulators’ good side. And because regulators speak in terms of cannabis and pharmacies, company officials intend to do the same. They have no desire to be at odds with the same people who could revoke their license and put them out of business.

One has to wonder why regulators would care so much about the terms used. It is probably a matter of perception. Some people in positions of power are worried about negative connotations associated with marijuana and marijuana dispensaries.

Recreational vs. Medical Use

It is clear that Utah wants to maintain a strictly medical program where California has fully embraced both medical and recreational use. That explains, at least to some extent, why different terms are used. Utah prefers to discuss medical cannabis and cannabis pharmacies because they see the terms as more in line with their goals.

A pharmacy is a medical institution. It dispenses prescription medications under tightly controlled conditions. Utah lawmakers want medical cannabis patients in their state to have that mindset. Therefore, they insist on calling the retail outlets that fill medical cannabis orders pharmacies rather than dispensaries.

On the other hand, a dispensary is viewed as more generic in nature. Dispensaries are not necessarily staffed by trained medical professionals with expertise in pharmacy. They are not necessarily filling prescriptions for medical cannabis. They are selling to anyone of legal age who wants marijuana for any reason.

Certain people have determined that there is a clear distinction between cannabis pharmacies and marijuana dispensaries. They choose to present that distinction in the terms they use. That’s fine. But the reality is that terms do not really change things.

Medical cannabis users have a certain perception of the drug and how it helps them feel better. Whether they purchase from a dispensary or pharmacy does not change those perceptions. Likewise, recreational users are not going to be swayed to stop using recreationally because dispensaries call themselves pharmacies.

It is true that words mean things. It’s also true that certain words have certain connotations. But the time for distinguishing between marijuana dispensaries and medical cannabis pharmacies is long past. That bridge was crossed years ago. Now that thirty-six states have medical cannabis programs and eighteen allow recreational use, what you call the retail outlet that sells medical products really is immaterial.