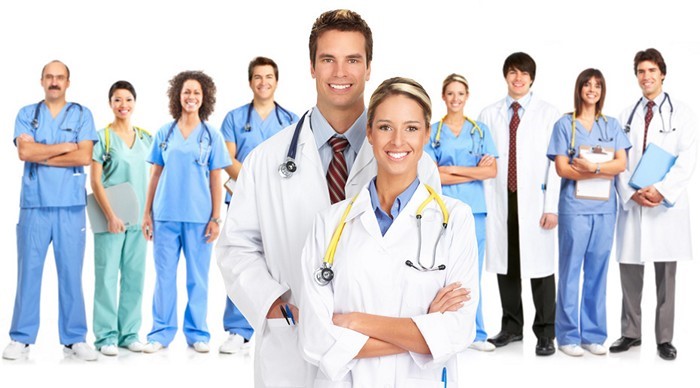 Only fifty years ago, abortion became legal in the USA. However, it is still one of the biggest taboos that exist among people. Even though we are debating hotly about it, advocated for, and those against it will never agree because they use different approaches towards it.

When we consider the entire world’s history, this particular procedure has been around us for thousands of years and has been performed in every society that existed in the world.

For instance, when settlers arrived in the USA, it was legal, and during the times when the Constitution was adopted, they were commonly performed and openly advertised.

How Did Abortion Become Illegal?

However, everything changed in the mid 19th century when the federal country passed laws that made it illegal. We can discuss motivations for anti-abortion laws, and they tend to vary from state to state in general.

Remember that one of the biggest reasons for it included fears that the open ability to perform this procedure will lead to domination by the immigrant children whose birth rates were bigger than natives.

You should check out this site: https://www.britannica.com/event/Roe-v-Wade to learn about the precedent that made abortion legal again.

During the 19th century, most surgical procedures were problematic and risky. The main reason for that is the lack of hospitals, antiseptics, which were unknown. Therefore, even the respected doctors had to use primitive equipment and had this unique education.

When compared with today’s technology, you should know that infant and maternal mortality rates during childbirth were significant. We can easily say that the risks involving delivery were similar to the dangers of abortions.

Of course, due to scientific methods that created a revolution in medical practice, technologies were designed to prevent common infections, which lead to more effective and safer medical care.

However, by the time when technology improved, most women that wanted abortion had to get them from illegal doctors and practitioners without any equipment. That is when the term back-alley abortion entered the world, and it became a deadly procedure.

You probably did not know that the most prominent advocates for banning abortion were made by doctors themselves with an idea to establish their rights for conducting this particular process.

The idea was to prevent untrained practitioners, including homeopaths, apothecaries, and midwives, from competing with them for patient fees and patients in general. Therefore, they agreed that the best way to reach their goals is to reduce the possibilities for these procedures.

However, they did not openly admit this particular motivation but used manipulation tactics in which they argued that abortion was both dangerous and immoral. That was the main reason why all countries criminalized it except in compelling cases based on a doctor’s opinion.

The prohibition always leads to illegal markets since that is a human’s nature. Therefore, between 1880 and 1973, Comstock laws prohibited publishing information about birth control and services that included this particular idea.

The main problem was in the idea that criminalization did not reduce the number of necessary procedures. Therefore, the number increased in more than a million procedures on an annual basis.

Even though it was impossible to determine the exact number because there were no records for anything, it is common knowledge that thousands of women died during this particular period due to unwanted complications.

They died due to unsanitary procedures caused by untrained practitioners that used primitive methods without thinking about consequences. During this particular period, hospital ER staff treated numerous women due to abortion effects.

Wealthier women used relatively safer procedures by getting private doctors. During the first part of the 20th century, the practice remained illegal and still prevalent.

However, soon afterward, the rates began to decline, because horrific consequences that doctors and practitioners had about it.

Everything changed in the ‘70s when approximately one-third of all states repealed and liberalized the particular procedure. Remember that the change happened in Roe v. Wade precedent in which rules allowed abortion for women in case of life-threatening situations.

We recommend you to learn about different abortion options so that you can determine the best one for your particular needs.

For instance, in Texas in 1973, the law allowed doctors to conduct the procedure with the idea to save women’s lives. This particular law was implemented by other states as well, which was the first step towards federal legislation.

Previous ArticleHow to use Provigil?